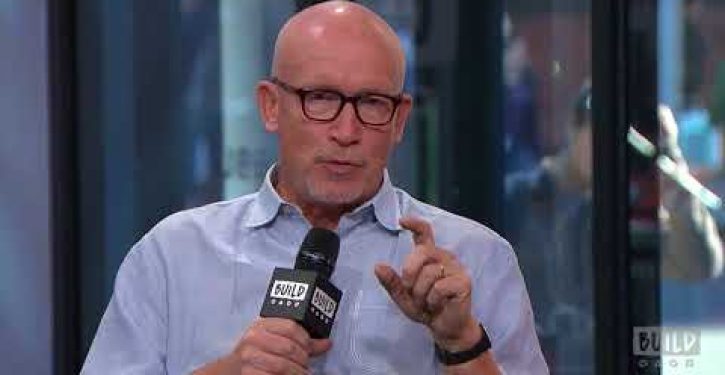 [Ed. – Maybe CHAZ and similar inventions by the radical fringe are finally getting to some of the stalwarts.]

I’d never thought that some liberals would actually take a stand and call out their colleagues for being totally unspooled for caving to the progressive mob. For some, the liberal agenda they grew up with is now considered right-wing in some circles. Why? Well, it doesn’t go far enough. It has to be far-left and quasi-Marxist.

Matt Taibbi is no conservative. He’s a contributing editor at Rolling Stone, but he’s commented on the hysteria that has engulfed the Left, especially with the Trump-Russia collusion nonsense. In a lengthy post, Taibbi torched the media for being afraid to confront the terror campaign that’s engulfed the nation’s newsrooms. He also said if anything that’s been exposed during the unrest over the officer-involved fatality of George Floyd … that sparked nationwide riots, it’s that the American Left has gone totally insane and the liberal media is destroying itself. 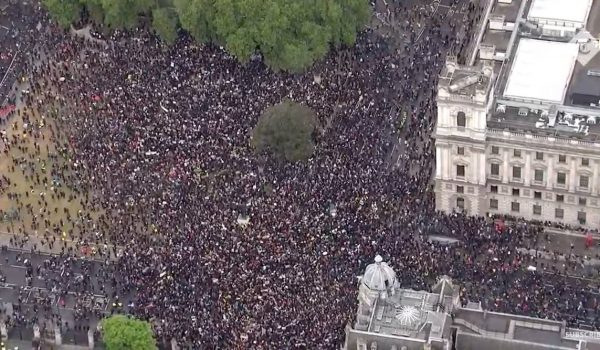 George Floyd protests have resulted in the destruction of 70 COVID-19 testing sites
Next Post
Is this the Left’s new ‘weapon’ to counter claims Biden’s mind is failing?