[Ed. – Probably easiest, and certainly the most accommodating to those who were asking him to do it in a friendly tone.  It would be audacious but not out of the question to hold the rally on Juneteenth and simply own the issue, especially since it’s in Tulsa.  Talk about it and claim the narrative.]

The Tulsa, Oklahoma, campaign rally on June 19 will be moved back a day, the president announced on social media late Friday night.

“We had previously scheduled our #MAGA Rally in Tulsa, Oklahoma, for June 19th — a big deal. Unfortunately, however, this would fall on the Juneteenth Holiday. Many of my African American friends and supporters have reached out to suggest that we consider changing the date out of respect for this Holiday, and in observance of this important occasion and all that it represents,” Trump tweeted. “I have therefore decided to move our rally to Saturday, June 20th, in order to honor their requests.” 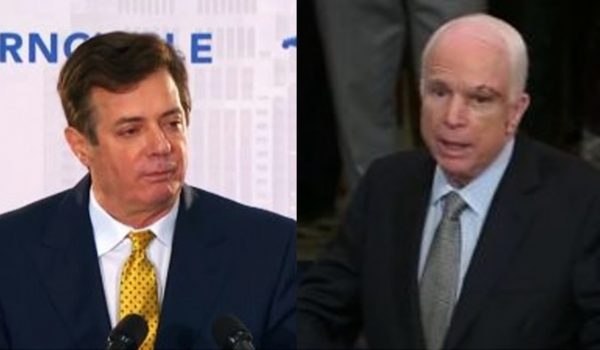