[Ed. – Borrowing his terminology, Lemon ‘Leftsplaining’ the problem by ignoring the overwhelmimg number of blacks killed by other blacks.]

“White men denying the existence of systemic racism. That is the essence of white entitlement. We do not need their permission or their sign off on what we know to be true and what we have lived. That is white mansplaining,” Lemon said.

He continued, “How can you solve this problem? This systemic racism that is killing people of color if you won’t even admit there is a problem? First step is admitting there’s a problem.”

Citing Nascar’s recent ban on confederate flags, Lemon said the only way to fix the problems is to speak up. Under pressure to rename a number of military bases, President Donald Trump said Wednesday that he wouldn’t do so despite mounting political pressure. 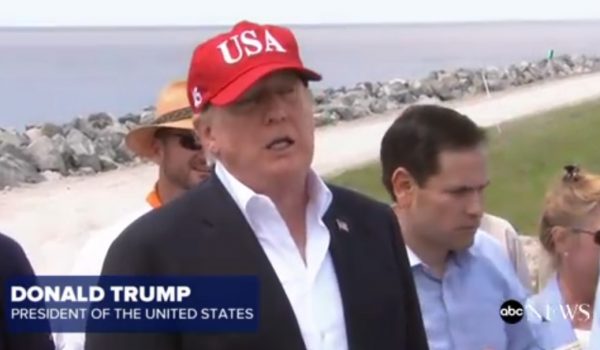 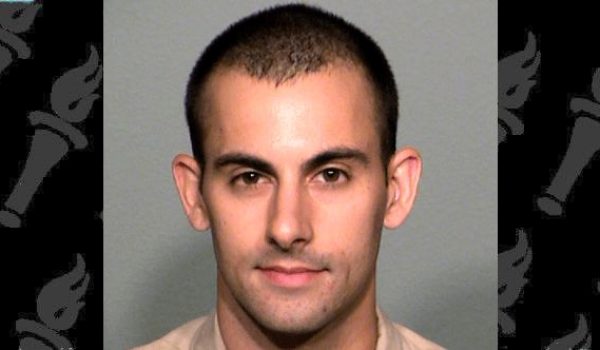