[Ed. – Be sure to wear some flowers in your hair.]

San Francisco Mayor London Breed on Thursday said police will no longer respond to non-criminal calls as part of a major reform of the department.

Breed said in a news release that for calls that don’t involve a threat to public safety, police would be replaced by trained, unarmed professionals to limit unnecessary confrontation between the police department and the community.

The non-criminal calls will include neighbor disputes, reports on homeless people and school discipline interventions, among other activities. …

As part of police reforms, San Francisco will also strengthen accountability policies, ban the use of military-grade weapons and divert funding to the African-American community, Breed said. 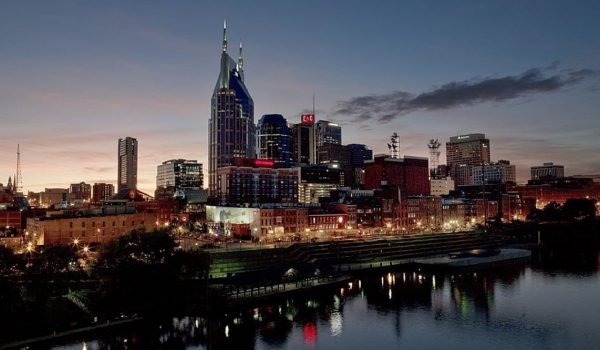