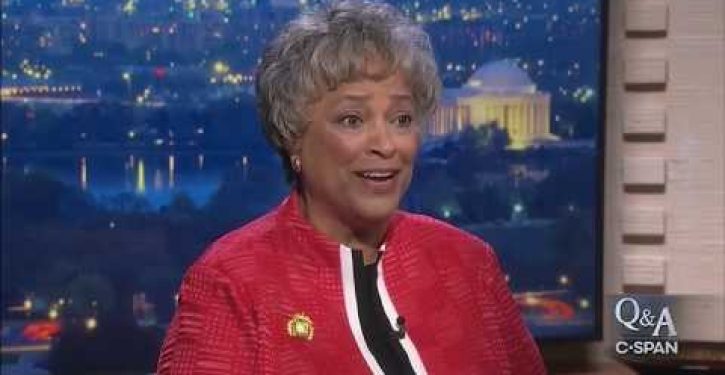 [Ed. – Fox News Channel has been sending mixed signals for months now. On the one hand, they continue to give airtime to scholars like Shelby Steele, who decries the notion of white guilt, but then all too often give a pass to people like James.]

It was fascinating to watch Tucker Carlson call out Heritage Foundation President Kay James for her recent op-ed at Fox News. James added her voice to the politically correct chorus, informing us that racism is “a cancer in America” and “our Achilles’ Heel that has afflicted us for 400 years.” Some people, myself included, would like to know, who are these racists James speaks of? Are they the people on the Heritage board who appointed her? Are they people who work for Heritage or are in the conservative movement, even people who identify with the America First agenda? She should name names.

To be fair, James condemned the rioting, but she sounded more like an adherent to the questionable New York Times “1619 Project” than a leading conservative who is supposed to believe in the fundamental principles of liberty and opportunity for all to which our nation has cleaved for centuries. 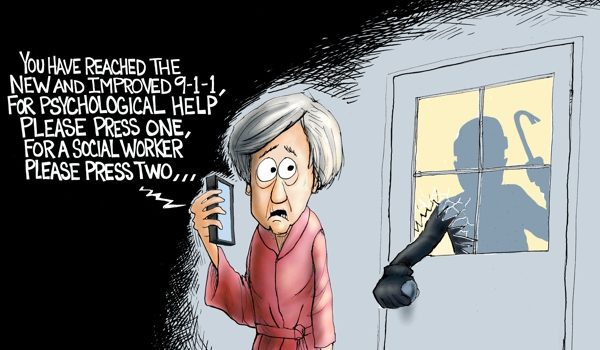 Cartoon of the Day: Who you gonna call?
Next Post
Historic first: Under Trump, half of National Security Council leaders are women