[Ed. – This is hilarious. The squatters invited these people into their new ‘utopia’ only to have them pig out on whatever edible supplies they could find. Maybe the powers behind CHAZ could organize a food drive with unoccupied Seattle. One additional humorous note is their request for ‘vegan meat substitutes’ and ‘soy products.’ Haven’t these revolutionaries heard that an ‘army marches on its stomach’?]

The now protected account of @anarchomastia, a Seattle-based “anarchist” currently located in the Capitol Hill Autonomous Zone, tweeted earlier this morning that homeless people “took away all the food” and they are desperate for supplies “to keep the area operational”:

They did have plenty of food earlier, but, collectivist utopias aren’t easy to sustain. …

Former NYPD Police Commish Bernie Kerik: 600 NYC cops leaving after riots
Next Post
No time to teach your kids what a racist hellhole the U.S. is? Sesame Street’s got your back 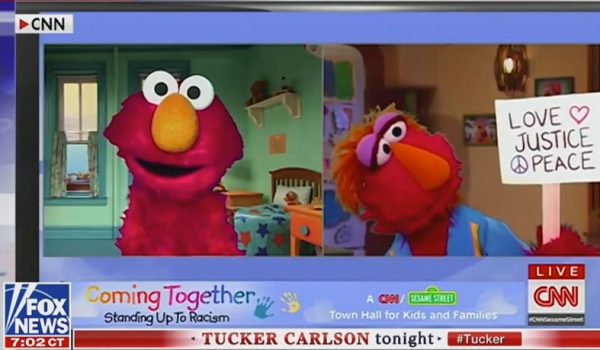