[Ed. – One could devote an entire column to answering the author’s naïve question, but suffice it to say that he is confusing a concern for the plight of all down-trod Americans with obeisance to a militaristic political movement that strives not for equality but domination. These goals are manifest in the symbology of the movement, which has come to include the raised fist previously associated with black power.]

Conservative’s policies, values, and principles have demonstrated over the decades our deep concern and compassion for black lives, black futures, black upward mobility, and black educational progress. Meanwhile, progressive policies put in practice in Democratic-controlled cities across America and the national education system from K through graduate school have created, nurtured, and empowered the most devastatingly racist outcomes in the past century for black Americans.

Why should conservatives take a back-seat on these issues to the failed progressive leftists who have allowed decades of squalor and urban decay from Baltimore to Detroit to Los Angeles while enjoying one-party domination and control? Make no mistake; left-wing Democrats have had free reign and completely unencumbered power to institute any policy they’ve wanted in every major city in America since the late 1960s and look at the state of African-Americans in those cities today. 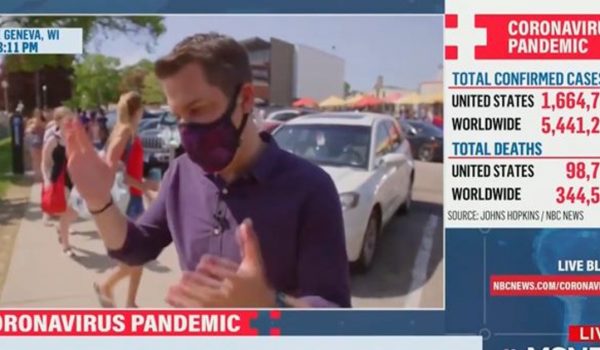