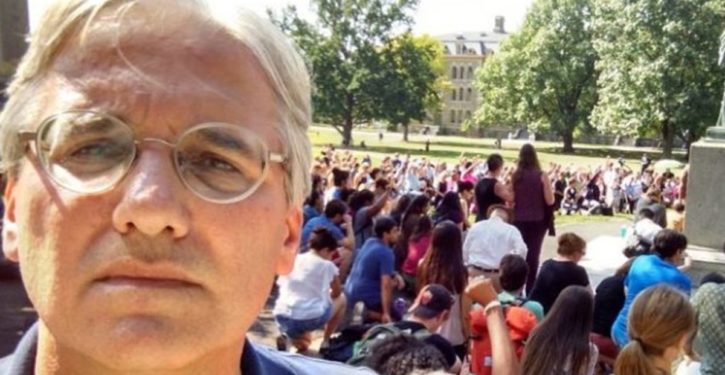 [Ed. – There is a firing effort, apparently, undertaken by alumni and members of the faculty.  Shameful – and in keeping with what we’re seeing too much of,  elsewhere in academia.  Read the whole thing.  Jacobson and Legal Insurrection do a superb service in the infosphere and have long been friends of LU.]

Those posts accurately detail the history of how the Black Lives Matters Movement started, and the agenda of the founders which is playing out in the cultural purge and rioting taking place now.

[T]he Black Law Students Association … and other groups are working on their own effort against me. … [I]t appears to have moved away from [firing] … “because calling for his firing would only draw more attention to his blog and bolster his platform, and we do not want to give him that satisfaction.” The plan is to call for “the law school to unequivocally denounce his rhetoric, acknowledge the harm caused by subjecting students to his racist pedagogy, and critically examine the views of the people they employ as professors of the law.” They plan to circulate the petition to the law school community and to “inform incoming students” of the situation.

I have little doubt that many students will sign because there is no choice in this environment. BLSA has announced on its Facebook page that “Silence Is Violence.” Who would refuse to sign when failure to sign would be deemed an act of violence? 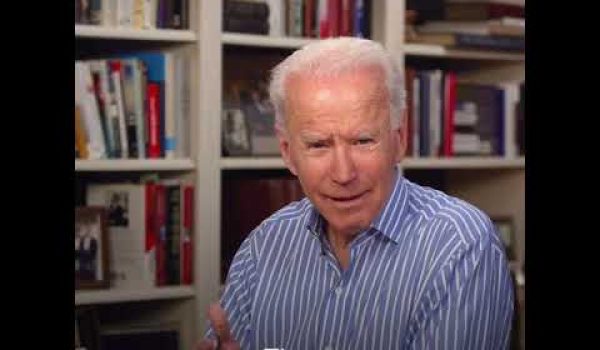