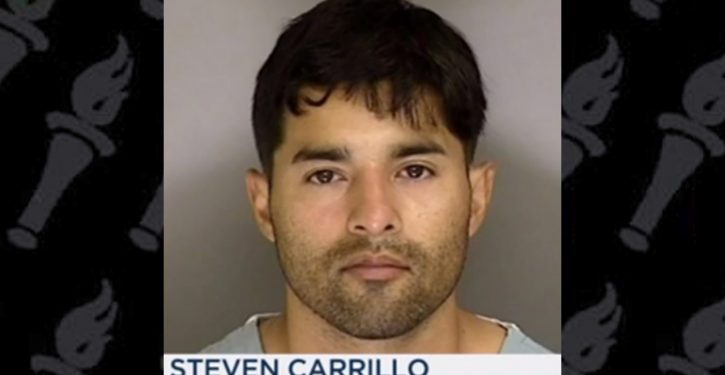 [Ed. – AP report here.  The federal officer was Pat Underwood.  Carrillo, an Air Force sergeant stationed at Travis, is a Raven.  Sickening.  Something else going on there, obviously.  He was carrying around homemade pipe bombs.  Deputy Gutzwiller, who was 38, leaves behind a pregnant wife and 2-year-old son.]

The U.S. Air Force sergeant suspected of killing a Santa Cruz County deputy is now believed to have had a hand in the killing of a federal officer in Oakland.

As Dan Noyes and the ABC7 News I-Team have been reporting, the FBI was investigating whether Carrillo had been involved in a shooting that killed a security officer at the Oakland Federal Building last month. 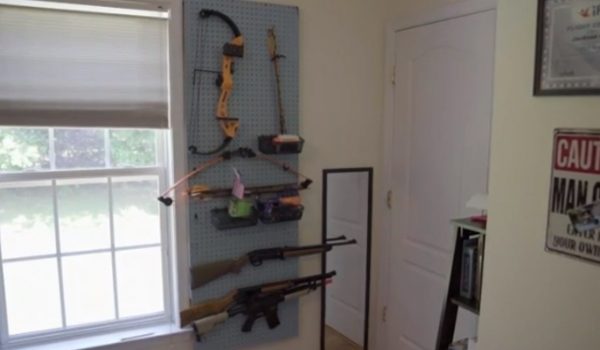