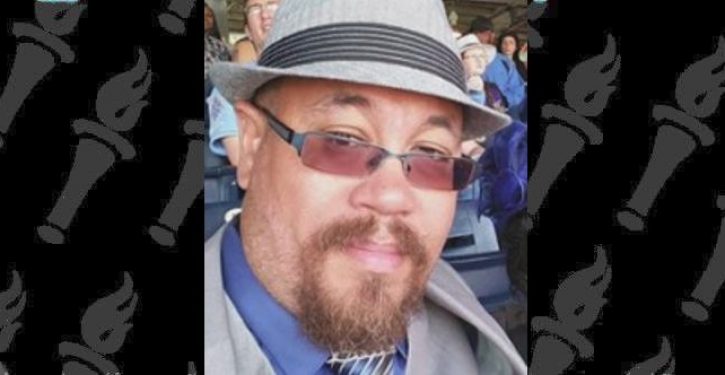 This victim, Marvin Francois, was a father of four (Image: Provided)

Among those killed as protests over the death of George Floyd have roiled American cities in the past week are a retired police captain, a beloved owner of a barbecue restaurant, and a former star football player known as “Mr. Indianapolis.”

As of Monday, June 8, an informal tally shows 17 people have died in incidents stemming from the unrest following Floyd’s May 25 death — though details in some of the cases remain murky.

Many of the people killed were black, compounding the tragedy for black communities.

Here’s a snapshot of those who have died:

David McAtee, the 53-year-old owner of a barbecue restaurant was shot and killed on June 1 in Louisville. …

Chris Beaty, 38, who played football for Indiana University and was known as “Mr. Indianapolis,” was shot and killed on the street in downtown Indianapolis on May 30 during a protest. 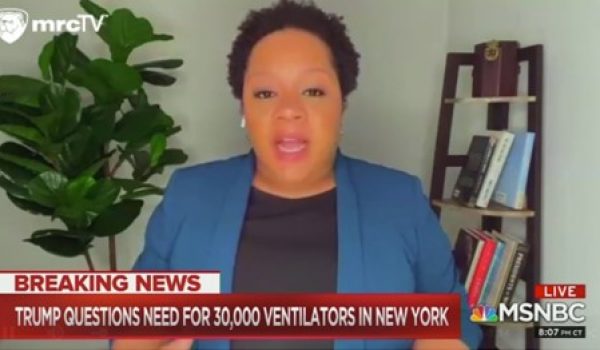