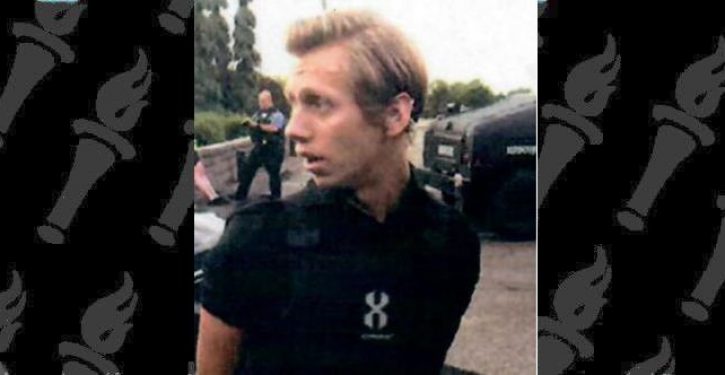 A former Menards store security guard was charged Monday with arson that damaged the Minneapolis Police Department’s Third Precinct building following the May 25 killing of George Floyd in police custody.

Branden M. Wolfe, 23, of St. Paul, is the first person to be charged in connection with the Third Precinct building fire. Hundreds of businesses were damaged in south Minneapolis and St. Paul in the aftermath of Floyd’s death on Memorial Day.

The Third Precinct was overrun and heavily damaged from vandalism and arson May 28. Investigators identified several separate fires started in the building. In an interview with law enforcement, Wolfe admitted to being inside the Third Precinct the night of the arson, according to a criminal complaint filed Monday in U.S. District Court in St. Paul. 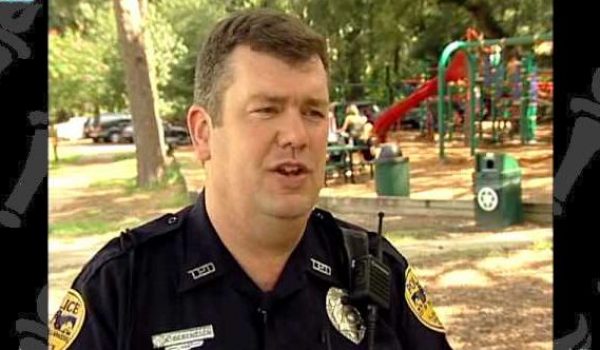