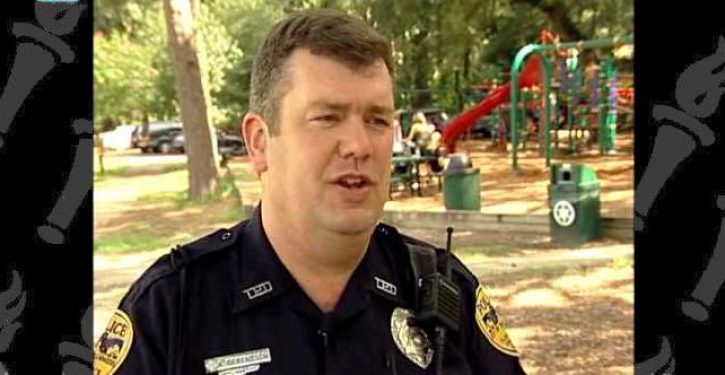 The United Teachers Los Angeles (UTLA) … called Monday for the elimination of the 400-member police force protecting schools in the district.

The Los Angeles Times reported that the teachers’ union made the announcement at an event with Black Lives Matter leaders, and called the move a step toward dismantling “white supremacy”:

Leaders of United Teachers Los Angeles said Monday they support a movement to eliminate the Los Angeles School Police Department, a force of about 400 that serves the L.A. Unified School District and accounts for about $70 million of the district’s $7.9 billion budget.

“We have to dismantle white supremacy. We must … defund the police and bring in the mental health services that our students need,” said Cecily Myart-Cruz, the incoming president of UTLA, which represents about 30,000 teachers, nurses, counselors and other staff in the school district. 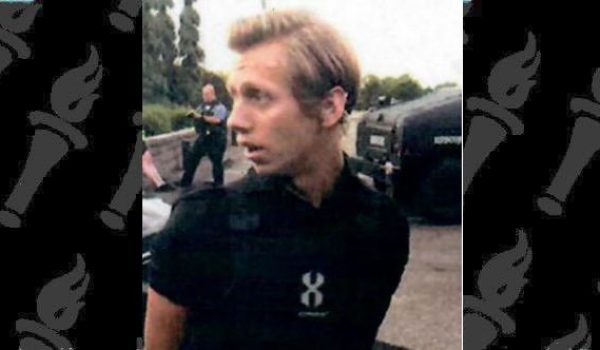