Mitt Romney marched with Black Lives Matter protesters in Washington D.C. on Sunday, appearing to be the first Republican senator to participate in the protests. The Utah senator joined demonstrators who were protesting police brutality and racial injustice in the aftermath of George Floyd’s death. …

After a Washington Post reporter asked him why he was protesting, Romney said, “to make sure that people understand that black lives matter.” He was walking with a group of nearly 1,000 Christians to the White House, according to the tweet. …

Senator Kamala Harris, a Democrat, tweeted about Romney’s participation in the march: “We need more of this.” 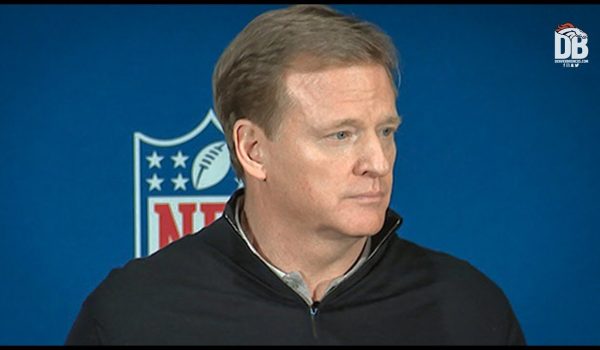