[Ed. – A fire engine even showed up, but according to the owner firemen refused to do anything.]

A Minneapolis manufacturing company has decided to leave the city, with the company’s owner saying he can’t trust public officials who allowed his plant to burn during the recent riots. The move will cost the city about 50 jobs. …

Wyrobek said the plant, which usually operates until 11 p.m., shut down about four hours early on the second night of the riots because he wanted to keep his workers out of harm’s way. He said a production supervisor and a maintenance worker who live in the neighborhood stuck around to keep watch over the business. He said they became alarmed when fire broke out at the $30 million Midtown Corner affordable housing apartment complex that was under construction next door.

“The fire engine was just sitting there, but they wouldn’t do anything,” Wyrobek said. “That’s the frustrating thing to us.” 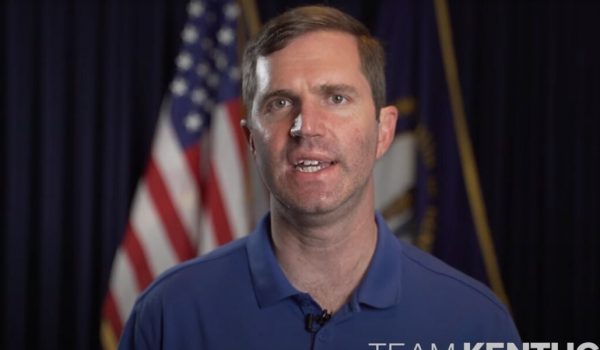