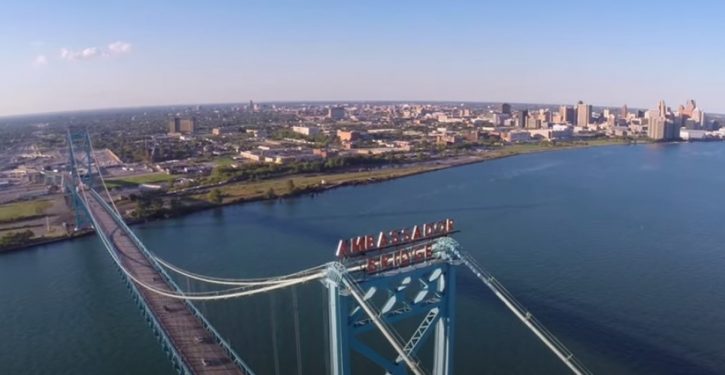 A Canadian man who allegedly admitted using a submarine to smuggle drugs and money into the U.S. was charged Friday after federal agents found him floating unconscious in the Detroit River while hauling 265 pounds of marijuana, according to authorities.

The case against Glen Richard Mousseau, 49, of Windsor, Ontario, was filed in federal court and describes an unusual twist on the rich bootlegging history of smuggling drugs, people and liquor across the international border between Detroit and Canada. …

The case dates to  May 10 when Mousseau was stopped while driving a U-Haul truck on St. Clair Highway in China Township, 49 miles northeast of Detroit.

During the traffic stop, St. Clair County Sheriff’s deputies found a large plastic bag containing $97,060 in U.S. currency. Mousseau said he didn’t know anything about the package, according to a criminal complaint filed in federal court on Friday. …

Mousseau told investigators his organization had successfully smuggled marijuana, cocaine or money approximately seven times, according to the affidavit.

Trump to restart rallies in next two weeks
Next Post
A.G. Barr: Decision to move protests away from Lafayette Square made day BEFORE Trump’s walk 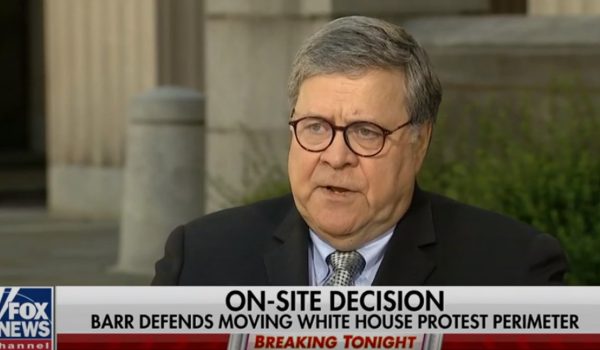