We’re watching a social crackup linked to decades of leftward drift, moral relativism, and education displaced by propaganda. Generations have been inculcated with the fabrications of Howard Zinn, a professed Marxist and anarchist whose textbook on America is still in schools persuading children that their country is uniquely terrible, with an unbroken history of base betrayal, self-delusion, and hypocritical ideals.

This is also the view of antifa, a portmanteau word meaning “anti-fascist” that was coined by Soviet propagandists nearly a century ago to camouflage efforts to spread Stalinism, which was itself fascist. Under this pretense, antifa marauds America, attacking and terrorizing decent people.

How will the worst civil unrest since the 1960s play out in the presidential election? Gerald Seib, in his smart Wall Street Journal column, looked for lessons from 1968 and 1979. 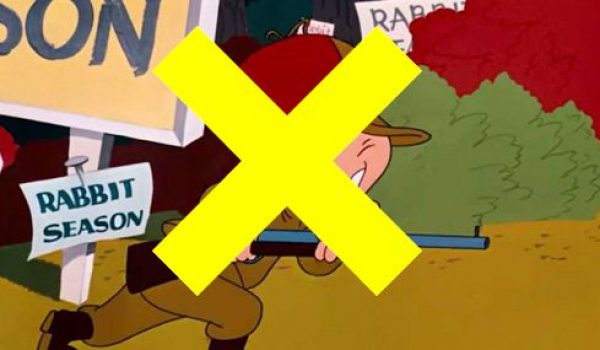