[Ed. – You didn’t know your tax dollars were going to broadcast Iranian propaganda at Iranians via the Voice of America, and Chinese propaganda at Chinese?  The Deep State fought Trump’s nominee really hard, and for years too.]

President Trump was happy as heck at the news that Michael Pack, his choice for new director at the Voice of America, finally got confirmed by the Senate.  It came as a sort of miracle, given the dirty, protracted battle from the Deep State’s Obama holdovers to keep him out.  It was so underhanded that it involved a last-ditch Kavanaugh-style bid to smear Pack as corrupt if for nothing else than to delay his Senate confirmation to eternity. …

[I]f you want to know who’s howlingly happy about this, maybe even happier than Trump, take a look at what the battered democratic freedom fighters in hellholes like China and Iran are saying about news of this U.S. government agency’s change of leadership.

Voice of America [Farsi] has been the roaming field for Mullahs’ exported “journalists” for years. Many call it Voice of Mullahs!

Great news: Golden Gate bridge making weird noises heard all over Bay Area for hours at a time
Next Post
Your colonized bookshelf may be part of America’s problem 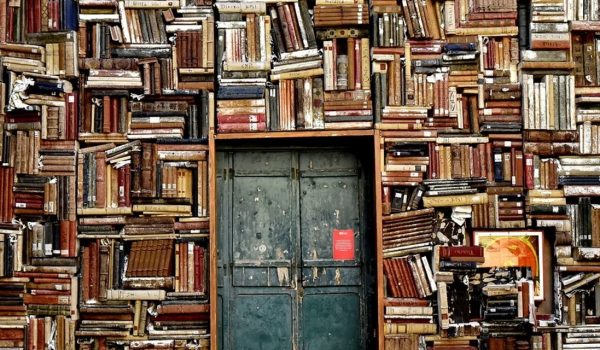