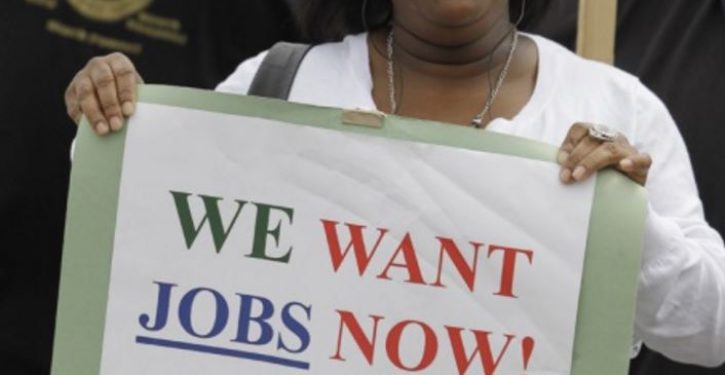 On Friday, the Bureau of Labor Statistics offered a troubled nation a bit of shockingly good news: The unemployment rate is now 13.3 percent. That’s a higher rate of involuntary joblessness than America ever saw between the end of the Great Depression and the onset of the coronavirus pandemic. But it’s also a significant decline from the 14.7 percent rate recorded in April, and far lower than almost all observers had expected.

Private-sector economists had projected that the U.S. economy would bleed 7.5 million jobs in May; instead it added 2.5 million, according to Friday’s BLS report. What makes these gains especially surprising is that this monthly jobs report was derived largely from surveys taken during the reference week of May 12, before many state-level reopenings kicked into gear.

All this said, the report isn’t as rosy as its headline findings would suggest. …

NYT’s Krugman: Good jobs report suggests Trump may have ‘gotten to’ Labor bureau
Next Post
Rasmussen: Black voter approval for Trump has surged to over 40%