Despite the left’s recent efforts to paint Trump as a racist and blame him for police brutality and the riots, Rasmussen Reports says that approval for President Trump amongst likely black voters is now over 40 percent.

Trump received 8 percent of the African American vote in 2016. In August 2019, black voter approval for Trump stood at 26 percent.

I am admittedly skeptical of Rasmussens 40 percent approval number, nevertheless, the increase of 14 points from a year ago suggests that Trump’s support from within the black community is increasing, despite the best efforts of the Democrats and the media to paint him as a racist. With the economy starting to recover, that approval is bound to increase.

Why the shockingly good jobs report might be bad news
Next Post
3 protesters tracked officers to their homes, threw Molotov cocktails at police cars 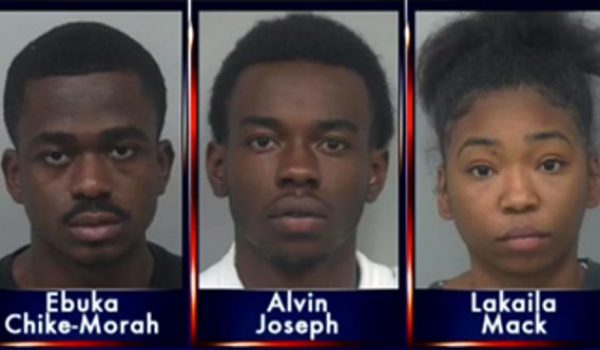