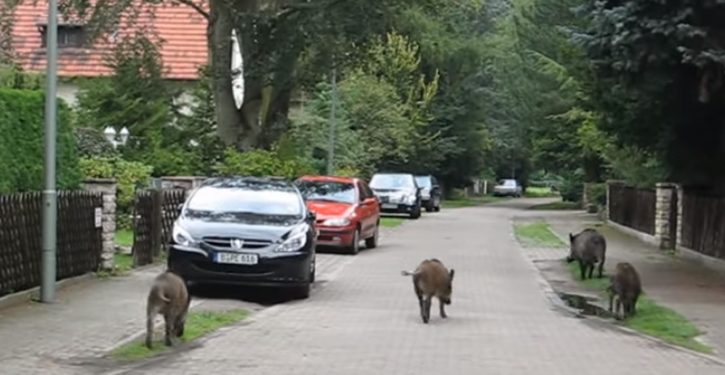 [Ed. – And just like that, pulling U.S. troops out of Europe has become dangerous and unfriendly.]

Lawmakers and government officials in Berlin criticized Trump’s troop decision, which would cut U.S. forces in Germany by slightly more than a quarter, as a snub.

“These plans demonstrate once again that the Trump administration neglects a central element of leadership: the involvement of alliance partners in the decision-making process,” Johann Wadephul, deputy head of Merkel’s parliamentary caucus, said in an emailed statement.

“This affects not only 9,500 troops, but also their families, which means about 20,000 Americans in total,” Peter Beyer, the government’s coordinator for trans-Atlantic relations, told the DPA newswire. He said he fears lasting damage to U.S.-German ties. 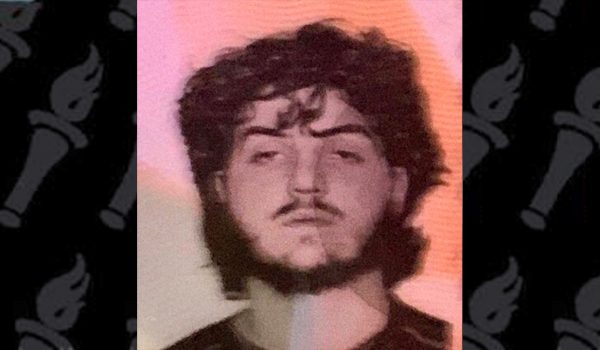