Former Vice President Joe Biden has secured the delegates needed to win the Democratic Party’s presidential nomination on the first ballot at the August convention, crossing the threshold of 1,991 delegates according to the Associated Press.

The delegate count formalizes what’s been clear since Biden took a commanding delegate lead in mid-March and Vermont Sen. Bernie Sanders dropped out of the race in early April: the 78-year-old, who served as Delaware’s U.S. Senator for decades before becoming vice president in 2009, will be his party’s standard bearer against President Trump.

Biden reached the benchmark as he has started to re-emerge on the campaign trial outside of his home, addressing twin crises that appear to be contributing to his lead over Trump in national polls, as well as in battleground states. 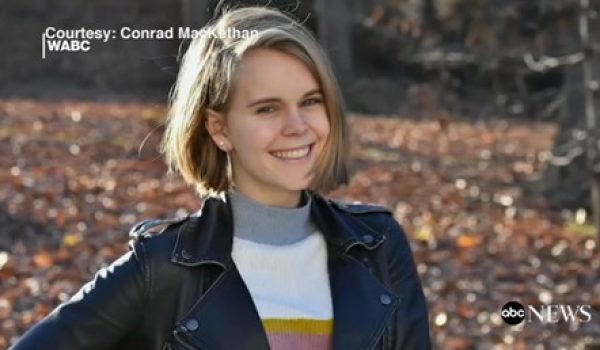