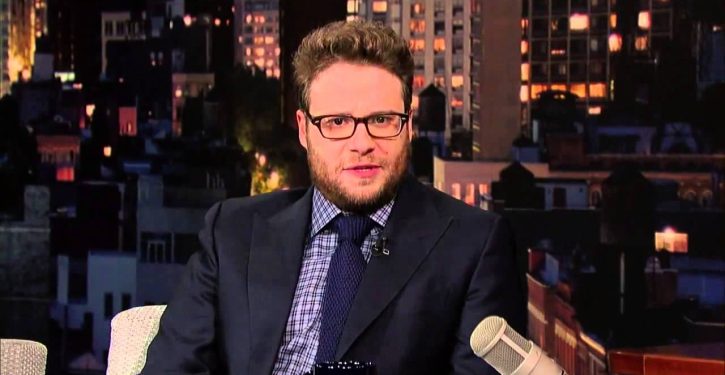 Every fan who thought Seth Rogen was just the bumbling pothead in every comedy learned their lesson on Monday. The actor didn’t come to play when he blasted commenters on social media for criticizing his support of Black Lives Matter and protestors speaking out against George Floyd’s death.

When commenters began responding with #AllLivesMatter and other criticisms, Rogen went off even more. His responses ranged from “leave me alone” to “$3s^#@” and people were here for it.

“F— off. You don’t deserve my movies anymore. Stop watching my s—,” Rogen responded to one user who disparaged the protests.

Rogen showed just how versatile the f-word is, telling one commenter, “shut the f— up,” another “f— off,” and a third person “eat s— and f— you.”

“I love Seth Rogen’s approach to racists,” one fan wrote in a now-viral tweet on Monday. 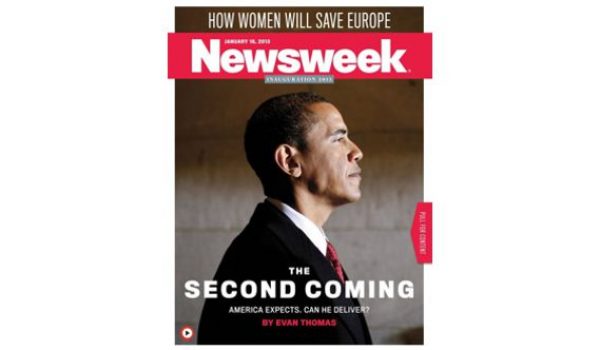 Obama to show Trump ‘how it’s done’: Will address the nation at 5 p.m.
Next Post
‘1619 Project’ author: Destroying property, which can be replaced, is not violence