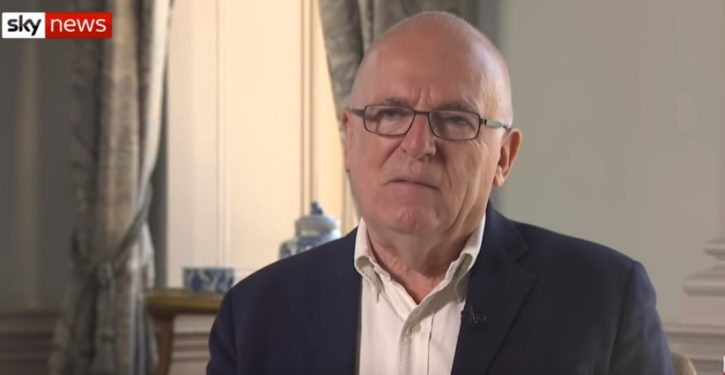 [Ed. – Gratifying as this might be to some theories, consider the source. This is Richard Dearlove, crony of Stefan Halper, Christopher Steele, and Alexander Downer. What he says might even have some truth to it, but I’d run a motive-detector over him first.  Why say this now?]

A former head of the British intelligence agency MI6 has said that he believes the COVID-19 virus was created in a lab and spread accidentally. Speaking to The Telegraph‘s Planet Normal podcast, Sir Richard Dearlove cited recent research which claimed to have found key evidence that the virus had been manipulated to bind to humans. …

“I do think that this started as an accident,” Sir Richard told the Telegraph, citing a peer-reviewed paper by Professor Angus Dalgleish of St George’s Hospital at the University of London, and the Norwegian virologist Birger Sorensen.

According to Sir Richard, the pair claimed to have identified “inserted sections placed on the SARS-CoV-2 Spike surface,” which allow the virus to bind to human cells, in contrast to alternate theories that the virus originated in animals, likely bats and pangolins, and mutated naturally to make the jump to human hosts. And they warn that current efforts to develop a vaccine are likely to be unsuccessful, as the true causation of the virus’s effects are being misunderstood by other scientists. 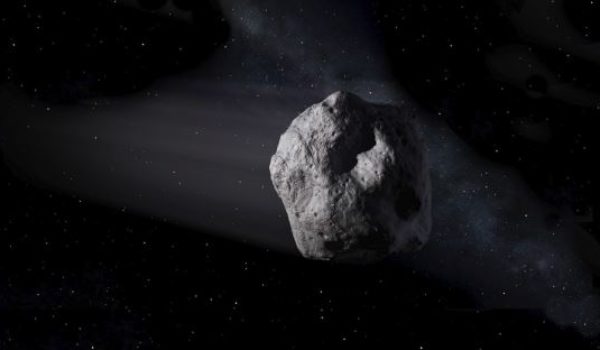 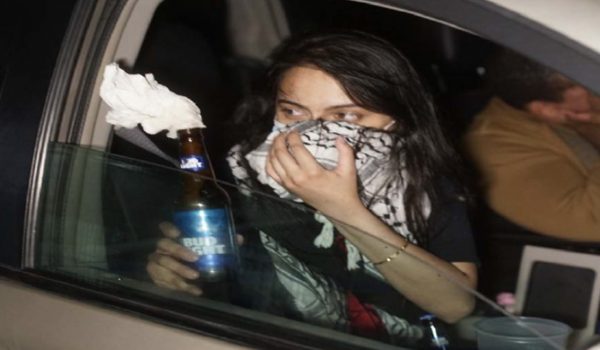