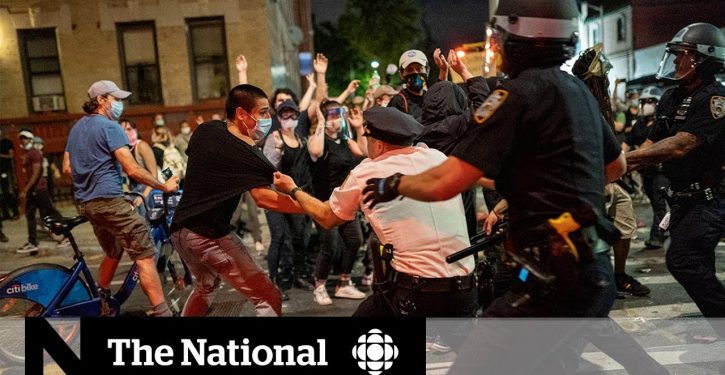 [Ed. – A rare firsthand account of events in Manhattan in recent nights, as recounted by a reporter who lived in a neighborhood overrun with looters and rioters.]

… [C]hildren can sleep through anything when they’re tired enough. So it was with our two kids Monday night. They snored away, oblivious to the buzz of helicopters overhead, the constant wail of sirens — and the distinct crack of gunshots that rang out at around 10:40 somewhere in Midtown East, where we live. Their parents, on the other hand, were bundles of racked nerves.

I went downstairs to see for myself. … I felt the insecurity of lawlessness and disorder more acutely than I ever had before — and I’ve filed datelines all over the Middle East, including from the front line of the Iraqi Kurdish war against the Islamic State.

But I wasn’t the hero of these four hours. That role belonged to our two doormen  …  unarmed, upright, working-class people of color who … stood between the families in our building and the savagery of a depraved mob below. 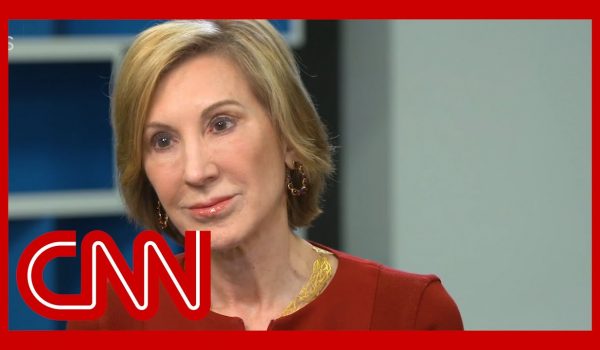