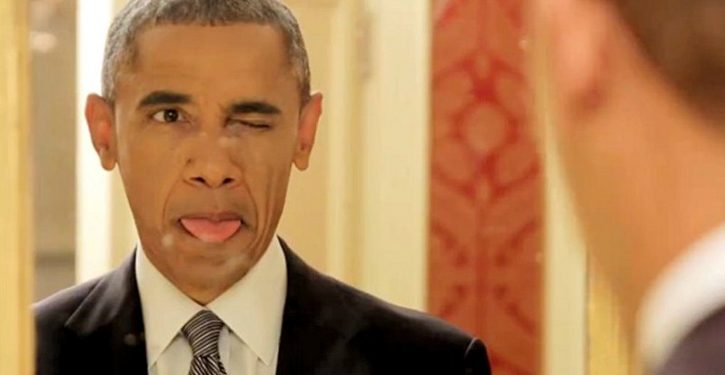 [Ed. – This is an on-going fantasy of CNN’s Don Lemon. In this particular case he’s arguing that if Obama were still president, and angry protesters were threatening to storm the White House, he wouldn’t have followed Secret Service directives to head to the safe room in the White House. In reality, Obama would be ten paces before them — and his wife and daughters.]

Rioters set fire to home with child inside, then block firefighters’ access
Next Post
BET founder Robert Johnson calls for $14 trillion of reparations for slavery 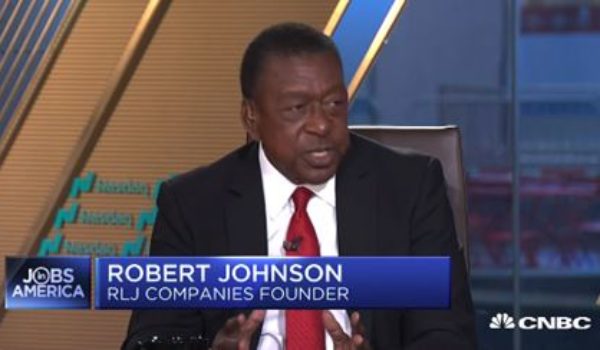