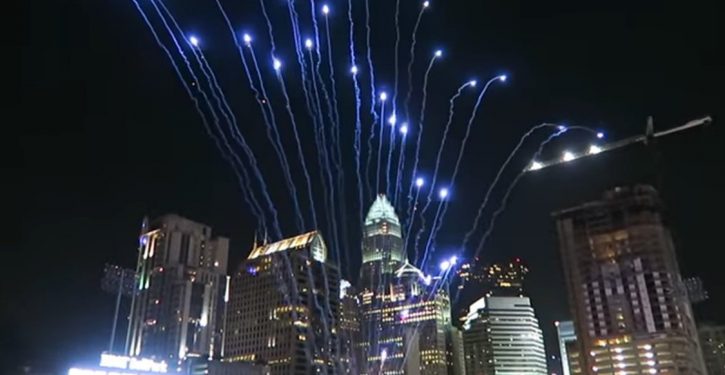 [Ed. – Governor Cooper is a Democrat.]

President Donald Trump said Tuesday that Republicans will seek another state instead of North Carolina to hold its August convention after a prolonged standoff with the state’s Democratic governor. …

The tweet came hours after Cooper rejected the GOP’s plans for a full-fledged convention in Charlotte, telling Republican officials the only way the event would move forward is with proper health protocols in place.

“The people of North Carolina do not know what the status of COVID-19 will be in August, so planning for a scaled-down convention with fewer people, social distancing and face coverings is a necessity,” Cooper wrote in a letter to the RNC.