[Ed. – Assassination attempts on police officers.  Like FPS Officer Patrick Underwood in Oakland (who died), the injured LVPD officer appears to have been targeted.  Yes, Lombardo is the sheriff who held the briefs after the mass shooting in 2017.]

Las Vegas Sheriff Joseph Lombardo told a press briefing an officer was shot around 11 p.m. Monday night and is in critical condition and on life support at University Medical Center.

Lombardo said officers were dealing with a large group of rioters at a George Floyd protest near the Circus Circus hotel-casino when the officer went down. … 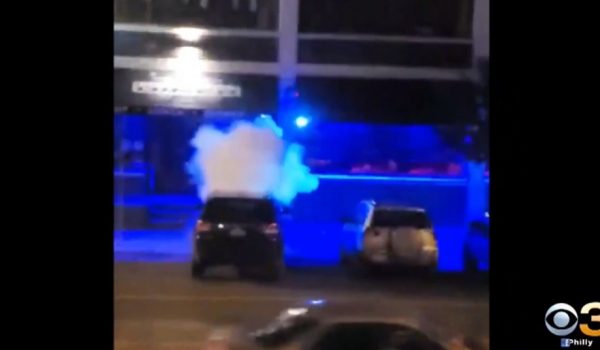