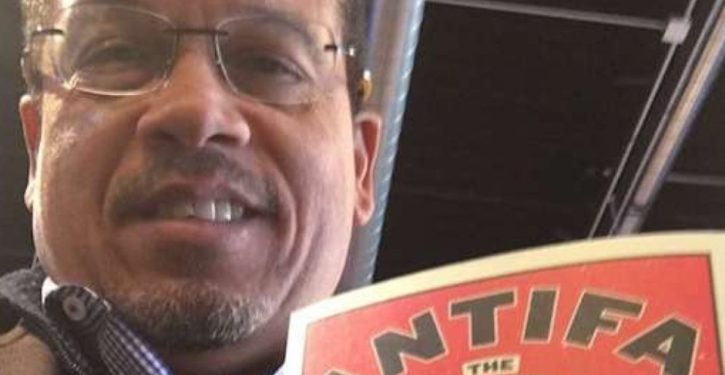 [Ed. – His tweet went viral on Sunday but people were still working to verify that he’s Keith Ellison’s son.  He is.  Apple doesn’t fall far from the tree. Pictured above: the elder Ellison.]

The son of Minnesota Attorney General Keith Ellison tweeted on Sunday that he is declaring his support for Antifa after President Trump said that his administration would be declaring it a “Terrorist Organization.”

Jeremiah Ellison, who is a member of the Minneapolis City Council, noted in the tweet that he believes “white power” terrorists are actually the ones engaging in the looting, arson and other riot activities as violent sects hijack some of the protests against racial inequality and police brutality in the wake of the death of George Floyd last Monday.

“I hereby declare, officially, my support for ANTIFA,” Ellison said. “Unless someone can prove to me ANTIFA is behind the burning of black and immigrant owned businesses in my ward, I’ll keep focusing on stopping the white power terrorist THE ARE ACTUALLY ATTACKING US!” 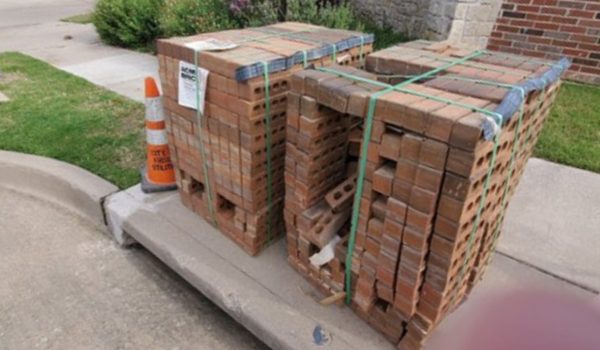