[Ed. – The ruling denied a church’s requests for a temporary injunction against California Governor Newsom’s edict. Newsom can limit church attendance while not imposing limits on other places where people gather in close proximity.  The deciding factor for Roberts seems to be that he classifies churchgoing with entertainment or recreation (“movies, concerts”) as opposed to economic consumption and production.  How jurisprudence has fallen.]

Chief Justice John Roberts has joined with the courts four liberal justices in allowing Gov. Gavin Newsom of California to limit the number of people who may enter a church or other place of worship—but not an office, supermarket, restaurant, or factory.

Justices Brett Kavanaugh, Clarence Thomas, Neil Gorsuch and Samuel Alito would have granted an injunction against the governor’s order. 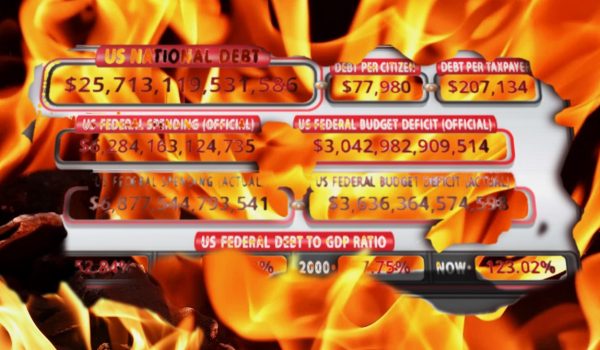