Campaign staff for Democratic presidential candidate Joe Biden are advertising their donations to a group that pays bail fees in Minneapolis after the city’s police jailed people protesting the killing of a black man by a white police officer.

At least 13 Biden campaign staff members posted on Twitter on Friday and Saturday that they made donations to the Minnesota Freedom Fund, which opposes the practice of cash bail, or making people pay to avoid pre-trial imprisonment. The group uses donations to pay bail fees in Minneapolis.

Biden campaign spokesman Andrew Bates said in a statement to Reuters that the former vice president opposes the institution of cash bail as a “modern day debtors prison.” 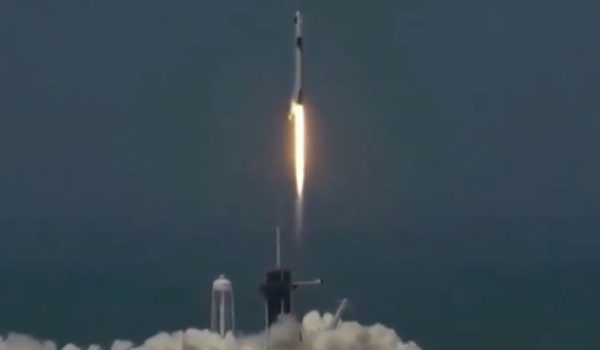 They did it: Spacex launch successful, astronauts on way to space station
Next Post
Chief Justice Roberts joins liberals in 5-4 ruling against churches