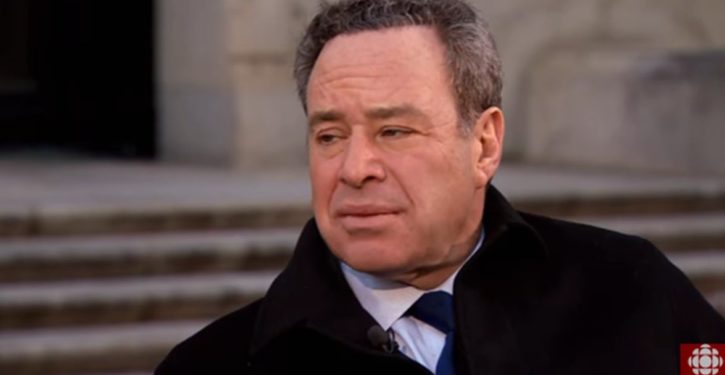 You’d think Donald Trump would have more sympathy for looters, being a looter himself. The president has helped himself to money from the U.S. Treasury, using political power to direct public money to his personal businesses. It’s not as visual as a riot, but until 2017 it would have been regarded as equally criminal.

But no, he seems to think they deserve the death penalty: “These THUGS are dishonoring the memory of George Floyd, and I won’t let that happen,” he said on Twitter about the protesters in Minneapolis. “Just spoke to Governor Tim Walz and told him that the Military is with him all the way. Any difficulty and we will assume control but, when the looting starts, the shooting starts.”

The Trump years have confronted all Americans with stark contrasts in the treatment of crime depending on the status of the criminal. 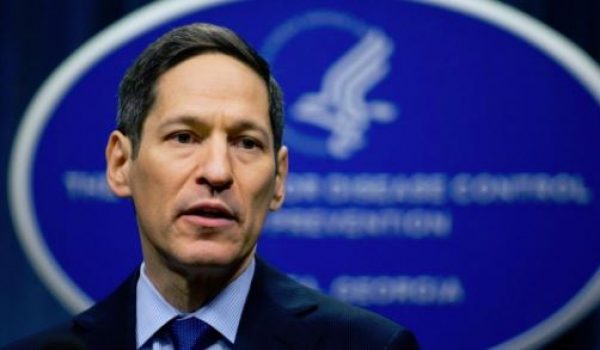 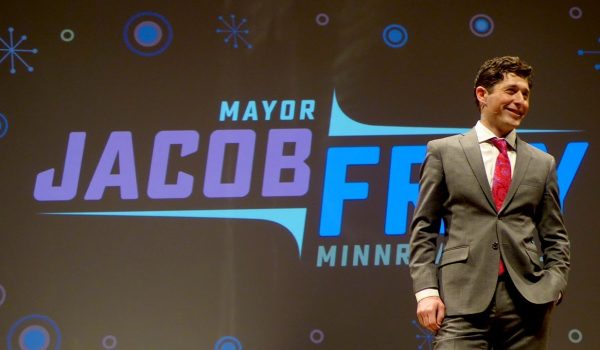