[Ed. – Interestingly, the headline on this story started out reflecting the point that the agitators are far-left operatives.  As the MSM began stressing a false theme that they’re “white nationalists,” however, the headline changed – even though the content didn’t.]

Leggat, the security consultant, said intelligence reports from his colleagues indicate most of the hard-core protesters in Minneapolis are far-left or anarchists, and that far-right groups have not yet made a significant appearance. He said looting is typically done by locals – usually people with no criminal record who just get caught up in the moment.

But direct conflicts with authorities come from a mix of both locals and outside groups who see these conflicts as a core part of their mission. Many of the anarchists, he said, target banks, chain-type businesses and even luxury cars as symbols of corrupt institutions. He said even a peaceful protest can turn violent if outside agitators decide to participate, hijacking the message.

“The difficulty is that you have no control over who turns up,” he said. “If this was to continue to go on, more people will come. 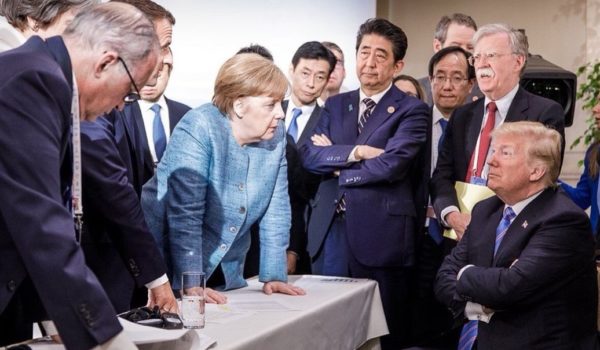