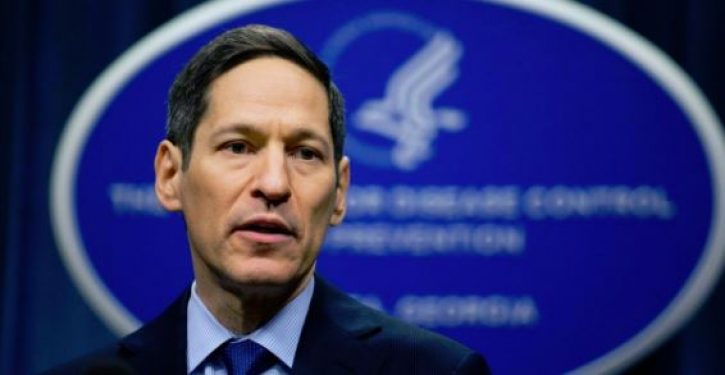 Two years ago, the NYPD was frog-marching Thomas Frieden, Obama’s former CDC boss, with his hands cuffed behind his back after he was charged with third-degree sexual abuse and forcible touching.

Frieden had been accused of groping a female friend, but was shortly released without bail on his own recognizance, pled guilty to disorderly conduct, and had the charged sealed and dismissed. And that shouldn’t have been surprising. Not only had Frieden headed New York City’s Health Department for seven years, going to war against fat and big sodas, but he had remained a close Bloomberg ally. And the billionaire was a major funder of Vital Strategies, Frieden’s public health organization.

Now Governor Cuomo has announced that New York, New Jersey, and Connecticut will be launching a tri-state contact tracing program.

“Mike Bloomberg has volunteered to help us develop the program,” Cuomo … tweeted. 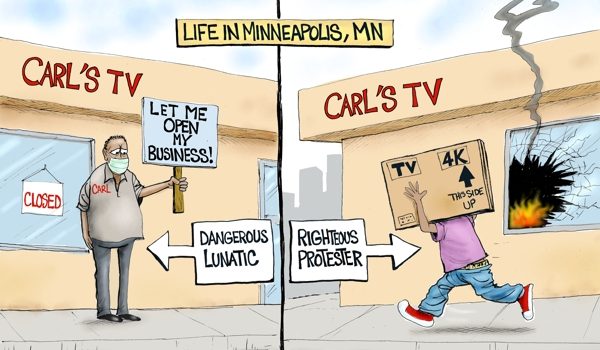 Cartoon of the Day: No peace, no justice
Next Post
Trump is the looter 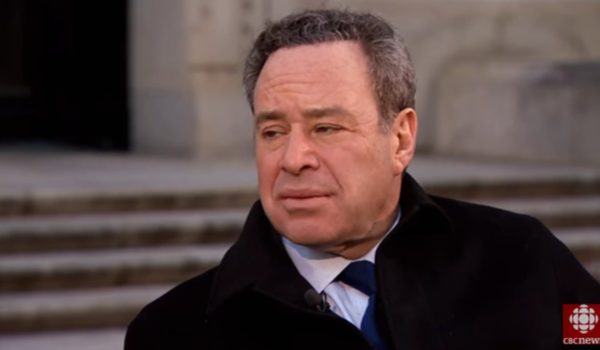