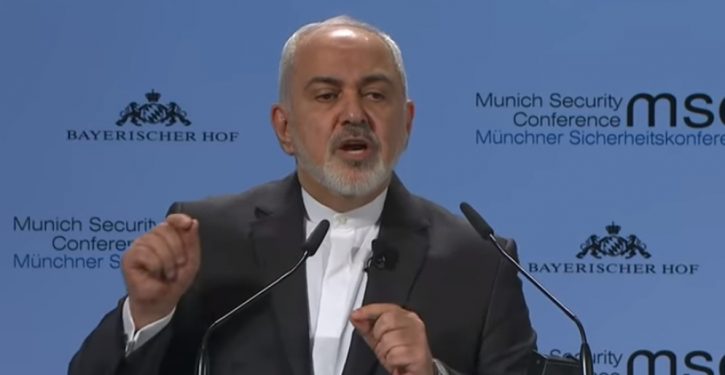 [Ed. – Well, I was feeling pretty good until I heard we fall short of the mullahs’ standard.  Woe.  They’re meme-ing us too.]

Iran took Washington to task on Saturday over the alleged killing of an unarmed black man by a white police officer that sparked protests in the United States over racial injustice.

“Some don’t think #BlackLivesMatter,” Iranian Foreign Minister Mohammad Javad Zarif said on Twitter. “To those of us who do: it is long overdue for the entire world to wage war against racism. Time for a #WorldAgainstRacism.”

“The U.S. government is squandering its citizens’ resources,” Zarif said in a tweet echoing a 2018 statement from U.S. Secretary of State Mike Pompeo. The tweet featured an image of Pompeo’s statement addressing protests in Iran, but with elements crossed out and replaced. 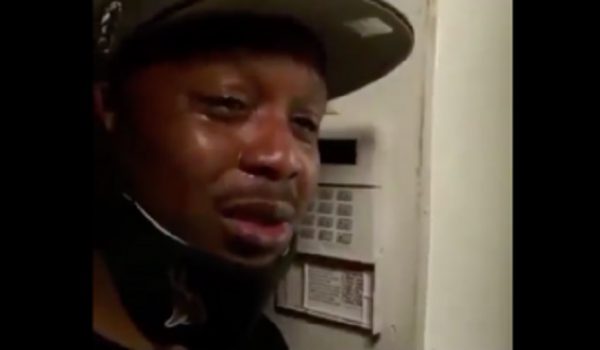 Black firefighter spent his life savings to open a bar. Then Minneapolis looters burned it down
Next Post
Security expert: Outside agitators in Minnesota riots are far-left, anarchists