[Ed. – The post fails to take into account (1) the attitude among many Democrats that the party has failed them by ending up behind a candidate whose campaign was written off dead early in the season and (2) Biden’s low enthusiasm rating.]

Four years ago, when President Trump was the Republican nominee, he won over voters who didn’t like him or his Democratic opponent, Hillary Clinton, which gave him a boost in a general election that featured the two most disliked major-party nominees in history.

According to exit polls, 18 percent of voters had an unfavorable view of both Trump and Clinton, but when they cast their ballots, they broke 47 percent to 30 percent in favor of Trump. …

But now, in 2020, Trump may have lost his edge among the “haters” — that is, the voters who hold an unfavorable view of both presidential candidates. Two recent national surveys found that former Vice President Joe Biden has a big lead over Trump among those who have unfavorable views of them both. 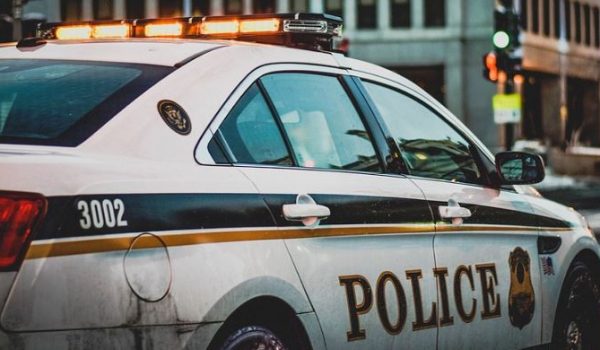 Protester left unconscious after falling from hood of police cruiser that was attacked
Next Post
Famed Democratic pollster: Warren as VP would lead to Biden victory