[Ed. – He speaks from a place of grief, but he must be aware this isn’t how our system of criminal justice works.]

The brother of George Floyd — the man who died after pleading that he couldn’t breathe while a police officer held him down with his knee — said that he wants justice for his brother’s death after a second night of protests.

“People are torn and hurt because they’re tired of seeing black men die constantly, over and over again,” Philonise Floyd said in an interview with CNN’s “New Day.”

Philonise Floyd cried as he spoke about watching the video of his 46-year-old brother –unarmed and handcuffed — being held down by a police officer and other officers not intervening.

“These guys need to be arrested, convicted of murder and given the death penalty. They need to,” he said. “Because they took my brother’s life. He will never get that back. I will never see him again.”… 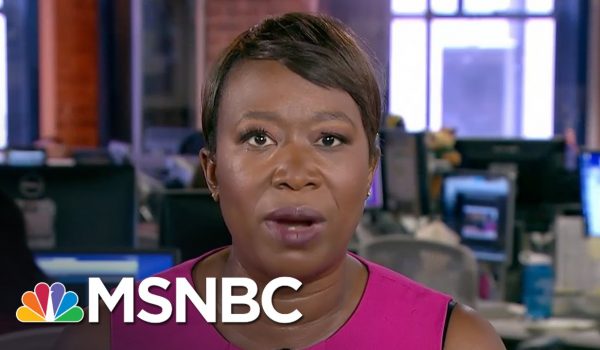 MSNBC’s Joy Reid tries to defend the indefensible
Next Post
‘Everyone Is shocked’: CBS News hit hard by layoffs