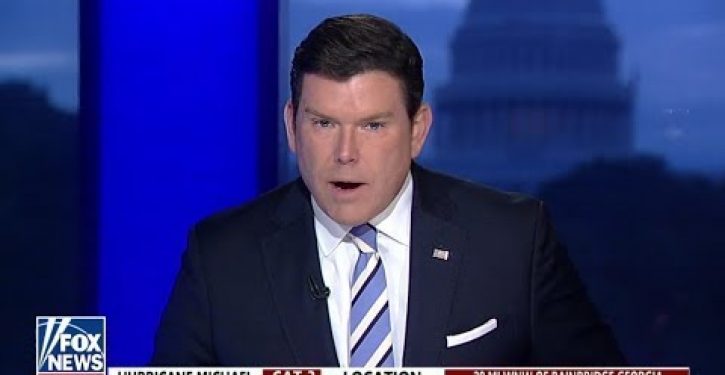 [Ed. – This lame attempt at a hatchet job relies heavily on anonymous quotes and comments from the notoriously partisan and dishonest Media Matters for America. It fails to lay a glove on Bret, whose reputation as a straight shooter is richly deserved. –Brit Hume]

The anchor, key to Fox News’ claims to impartiality, has friendly ties with Trump’s team, although he appears to use those relationships primarily to lobby for newsmaker interviews.

Over his 11 years as anchor of the 6 p.m. news show Special Report, Bret Baier has cultivated an image as the consummate down-the-middle, straight-news anchor. When the Fox News Channel touts its commitment to journalism, particularly amid criticism of the network’s primetime opinion hosts, it points to Baier, along with Sunday morning host Chris Wallace and anchor Martha MacCallum.

But those who work with Baier at Fox News, have worked with the anchor in the past, and those who watch the channel increasingly question his impartiality in this polarized media landscape. The Hollywood Reporter spoke to more than a dozen cable news insiders and industry observers. … 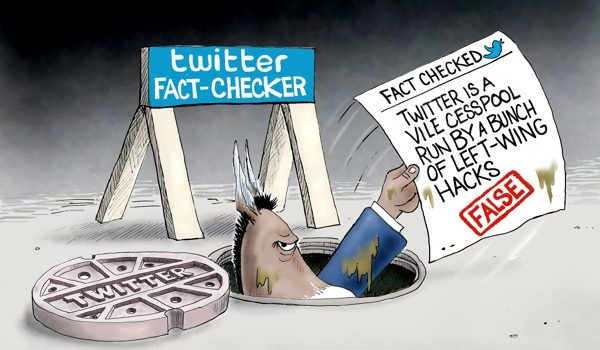 Cartoon of the Day: All Jacked up
Next Post
Quick, name this war-torn country