[Ed. – The platform certainly has the gall to fact-check tweets by the president.]

Is Twitter punishing journalists who report on negative Obama stories by taking away their “blue check” verified status?

A number of reporters are saying that their coveted “blue checks” have been revoked in recent days. Rudy Takala, a reporter and editor at Mediate, says that his verified status was removed within an hour after posting a story about Obama’s spying on journalists.

“I tweeted this column about the Obama administration spying on journalists at 5:47 Thursday. Around an hour later, my verification badge magically disappeared.” 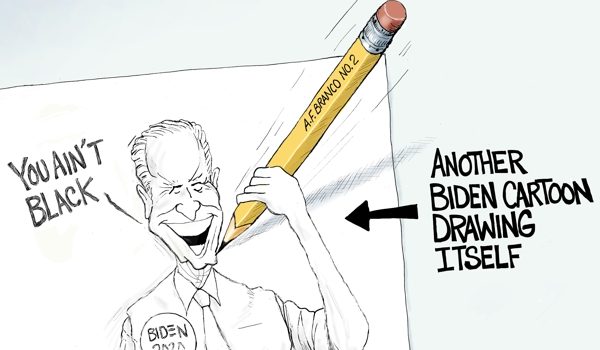 Cartoon of the Day: Sketchy Joe
Next Post
Trump will be banished from the ‘club’ of living former presidents when he leaves office 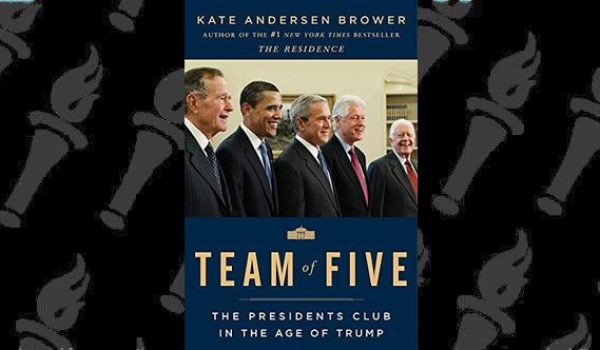