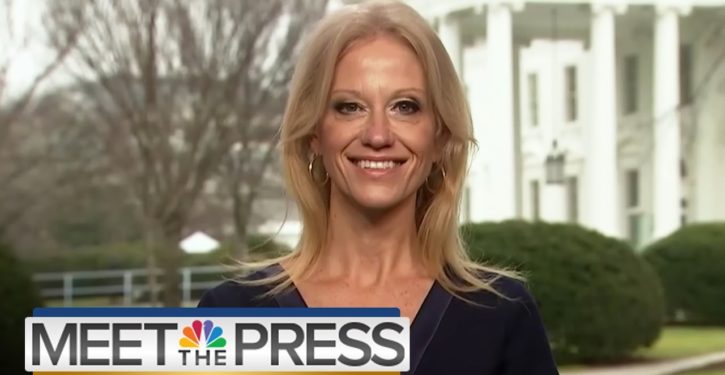 [Ed. – Left-wing media are on a tear, uncovering absentee votes by members of the Trump administration who don’t live in their registered voting districts during a given election.  Since this isn’t the same thing as a state mailing vote-by-mail ballots to every registered voter, it’s not clear what the point is.  Or, of course, it IS clear, but not persuasive.]

White House aide Kellyanne Conway — who, like her boss, the president, is falsely attacking voting by mail as prone to fraud — cast her own ballot by mail to vote in Bergen County, New Jersey, in the 2018 midterm election.

Conway, who with her husband continues to own a home in northern New Jersey, tried to draw a distinction between an absentee ballot and a mail ballot, although many states — including New Jersey ― have no such distinction and allow voters to cast ballots by mail without having to assert that they will be out of town.

“That’s called an absentee ballot. One completes it and posts it by U.S. Mail,” Conway wrote in response to a HuffPost query. “Don’t confuse it with a (non-absentee) ‘mail-in ballot’ to serve your purposes.”

Officer in George Floyd death had many complaints; Klobuchar declined to charge in prior shooting
Next Post
2020: A burial for Memorial Day – and a new birth of freedom 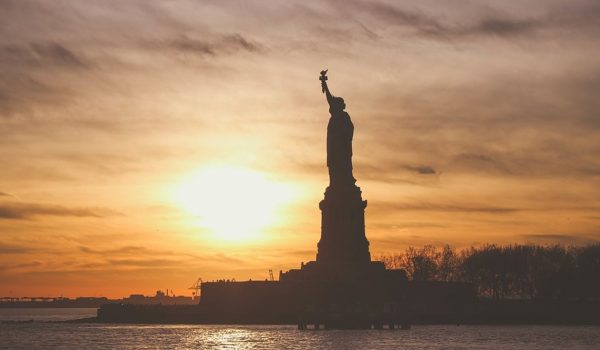