[Ed. – Recall that they did this in 2016 as well. Are they hoping that their warning will dissuade some Trump supporters for voting for him?]

Sometimes, there just are no words. It’s as if the entire Russia-collusion hoax simply vanished into thin air, at least at Politico. Is this simply the greatest case of projection ever — and not just from Democrats, but also the media?

Trump’s increasingly amped-up rhetoric surrounding the integrity of the November election is beginning to bring to center stage a previously muted conversation. With the president lagging behind Joe Biden in public opinion polls six months before the general election, his opponents are becoming increasingly anxious that Trump may attempt to undermine the results of the election if he loses — or worse, might attempt to cling to power regardless of the outcome.

“He is planting the seeds for delegitimizing the election if he loses,” Vanita Gupta, a former head of DOJ’s civil rights division under President Barack Obama and now president of The Leadership Conference on Civil and Human Rights, said. …

When did the media stop running corrections?
Next Post
Hipsters are paying up to $300 for custom-made facial coverings 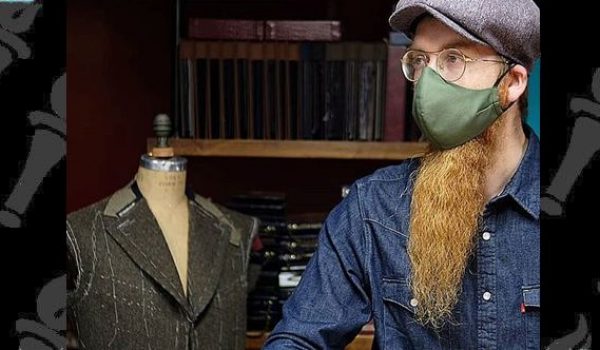