[Ed. – As so often in these matters, Trump, for whatever reason, was right.  He bucked the initial projections early on, and at this point seems to have called it pretty well. The figure is probably even lower, considering the evidence that deaths without systemic co-morbidities are being called coronavirus deaths; e.g., gunshot wounds.]

[B]ack in March, the World Health Organization (WHO) estimated a 3.4 percent fatality rate and Dr. Anthony Fauci estimated that the fatality rate of the coronavirus was about 2 percent.

President Trump was skeptical of both those numbers, particularly the WHO’s estimate: “Well, I think the 3.4 percent is really a false number,” Trump told Sean Hannity. “Now, and this is just my hunch, and — but based on a lot of conversations with a lot of people that do this. Because a lot of people will have this and it’s very mild. They’ll get better very rapidly. They don’t even see a doctor. They don’t even call a doctor. I think that that number is very high. I think the number, personally, I would say the number is way under 1 percent.” … 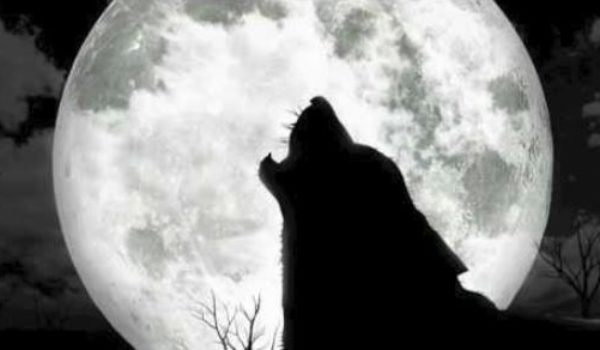 Guess what year was picked to strand a Bolivian orchestra in a haunted German castle surrounded by wolves?
Next Post
U.S. considers withdrawing from 28-year-old Open Skies Treaty 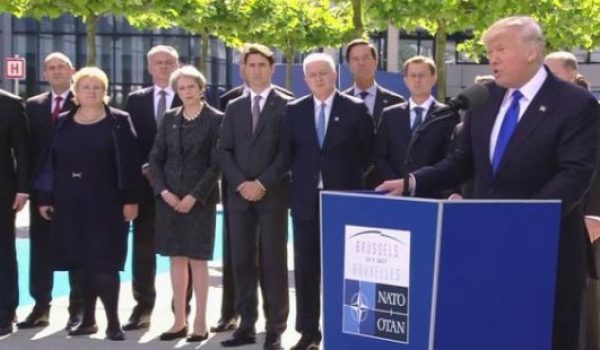