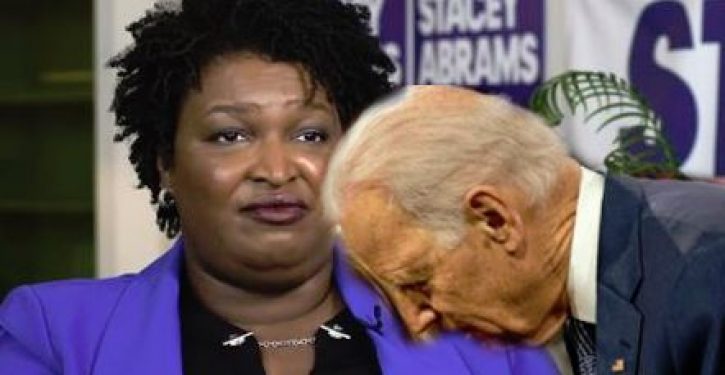 While Democrats struggle with the logistics of planning a political convention during a pandemic, pundits are stepping up their suggestions about who presumptive Democratic nominee Joseph Biden should choose as his running mate.

This quadrennial ritual is a fun part of American politics — and its importance shouldn’t be underestimated. Certainly there are those who argue that vice-presidential choices don’t matter all that much because voters make their decision based on the top of the ticket. This is true to an extent, but there is more to it than that.

Whoever Biden chooses will be elevated to a prominent role in the Democratic party and in the political life of the country. Biden himself must be aware that, had Barack Obama not picked him for his 2008 ticket, his chances of being his party’s likely 2020 nominee would have been slim. 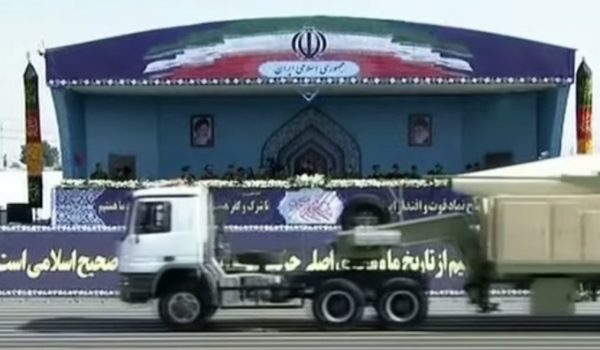 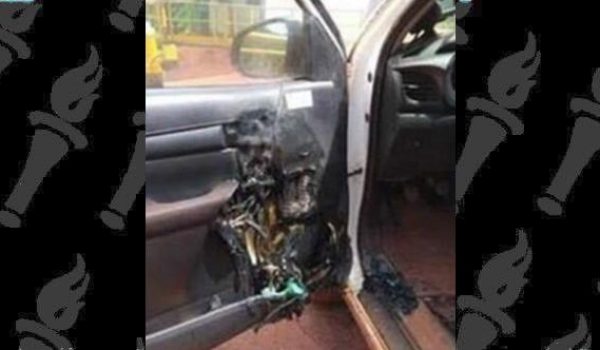