Former NFL player Jack Brewer once campaigned for Barack Obama but now rejects the Democratic Party after “awakening” to the way it abandoned African Americans, he said Saturday.

“For me, once I saw the policies that President Obama pushed in the back half of his presidency just — it left a bad taste in my mouth,” he said during an appearance on “Fox & Friends.”

Brewer predicted that a “black awakening” would lead to President Trump garnering more than 20 percent of the black vote in 2020.

“And then I really started being awakening [sic] to what was happening with the Democratic Party — making so many promises but then abandoning the community that I worked so hard in.”

Brewer now leads the The Brewer Group, which encourages “a deep commitment to community service into … daily corporate culture.” 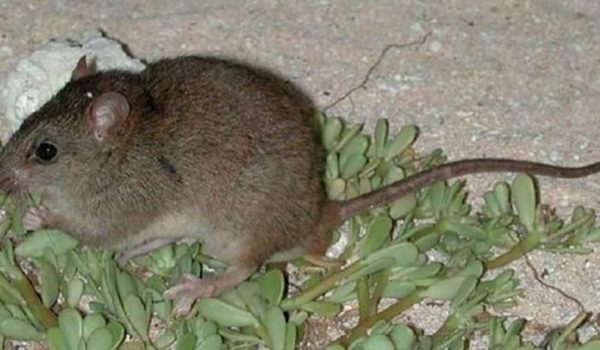