[Ed. – It looks like his ‘you ain’t black’ remark has longer legs than we initially imagined.]

I am very tired of Joe Biden. My vote for him was already hanging by a thread before his disastrous interview with Charlamagne tha God on Friday. Interrupting the Breakfast Club host’s explanation that black people needed assurances that our communities will benefit from his presidency, Biden asserted: “If you’ve got a problem figuring out whether you’re for me or for Trump, then you ain’t black.”

Again, I am very tired of Joe Biden … because Biden’s condescension towards black communities is intolerable.

I want to believe that Biden’s condescension started after the respected Representative James Clyburn called the former vice-president an “honorary black man” at a private dinner in March. But his mistreatment of black people, verbally and politically, is decades old, and is a reflection of the Democratic party in general. 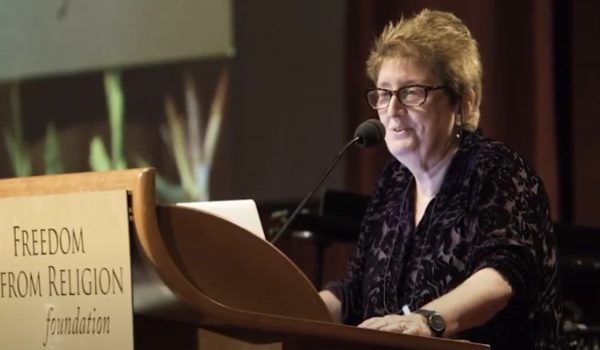 Columnist’s full measure of devotion: Would ‘vote for Joe Biden if he boiled babies and ate them’
Next Post
VIDEO: Bill Maher says impeaching Trump ‘turned out to be horrible,’ just emboldened him 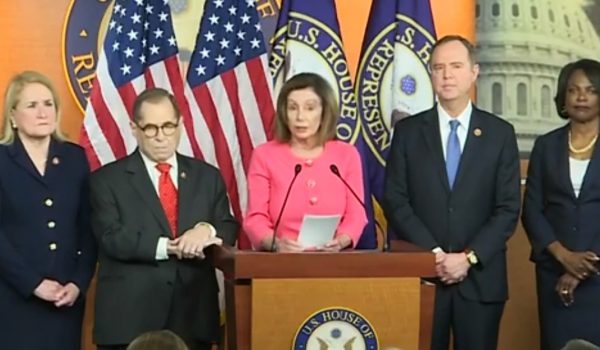