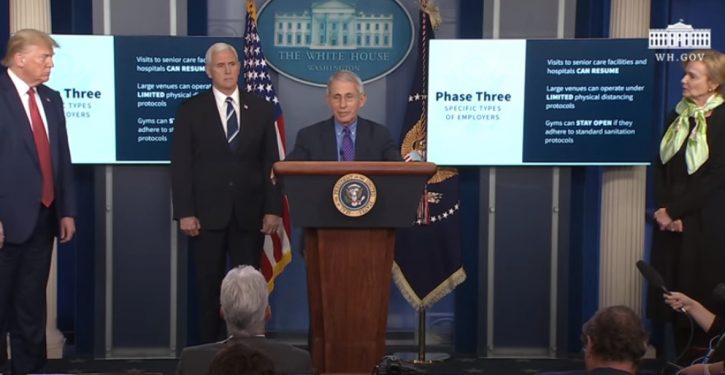 Tens of thousands of Covid-19 tests have been double-counted in the Government’s official tally, public health officials have admitted.

Diagnostic tests which involve taking saliva and nasal samples from the same patient are being counted as two tests, not one.

The Department of Health and Social Care and Public Health England each confirmed the double-counting.

This inflates the daily reported diagnostic test numbers by over 20 per cent, with that proportion being much higher earlier on in the crisis before home test kits were added to the daily totals.

Almost 350,000 more tests have been reported in Government data than people tested since the start of the pandemic.

The discrepancy is in large part explained by the practice of counting salvia and nasal samples for the same individual twice.