[Ed. – CNN doesn’t even seem to be pretending any more. –Brit Hume]

The presumptive Democrat nominee sparked a firestorm on Friday during an interview with Charlamagne tha God on the radio show “The Breakfast Club” as he defended his record with the black community.

Fox News and MSNBC covered the dust-up throughout the day. ABC News, CBS News and NBC News all addressed the controversy on their evening programs.

However, CNN’s lack of coverage throughout the day was called out by critics. 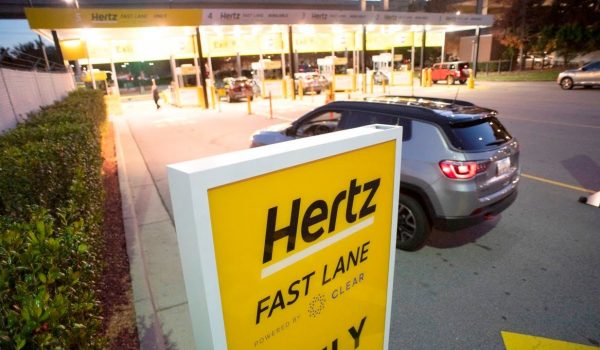