[Ed. – Uh-oh. The AP pulls back the curtain on Andrew Cuomo’s closely guarded deep dark secret. Will this destroy his run for the presidency, which he has been grooming himself for these past weeks with the complicity of the media?]

More than 4,500 recovering coronavirus patients were sent to New York’s already vulnerable nursing homes under a controversial state directive that was ultimately scrapped amid criticisms it was accelerating the nation’s deadliest outbreaks, according to a count by The Associated Press.

AP compiled its own tally to find out how many COVID-19 patients were discharged from hospitals to nursing homes under the March 25 directive after New York’s Health Department declined to release its internal survey conducted two weeks ago. It says it is still verifying data that was incomplete.

Whatever the full number, nursing home administrators, residents’ advocates and relatives say it has added up to a big and indefensible problem for facilities that even Gov. Andrew Cuomo — the main proponent of the policy — called “the optimum feeding ground for this virus.” 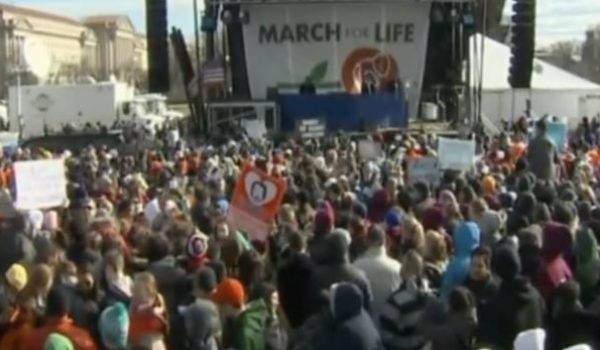 GQ’s fake history of the pro-life movement
Next Post
Tens of thousands of coronavirus tests have been double-counted, officials admit 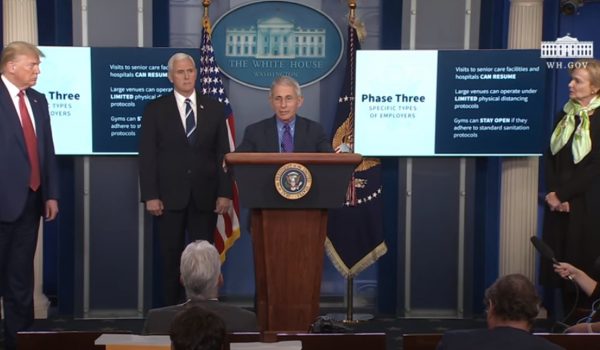