[Ed. – Imagine how much more tolerable daily life would be if the media were fair.]

This same week, former Obama administration national security adviser Susan Rice, a Democrat notorious for her lack of credibility, was back in the news. Unsurprisingly, the media are all too happy to take Rice at her word regarding new information about her role in the controversial prosecution of former Trump national security adviser Michael Flynn. It was all a reminder, as if any was needed, that you can tell all the tall tales you want and make the most implausible assertions, and the media won’t care so long as they are at Donald Trump’s expense.

Mich. AG bans Trump for not wearing a mask, calls him ‘petulant child’
Next Post
Biden to black radio host: If you’re considering voting for Trump, ‘then you ain’t black’ 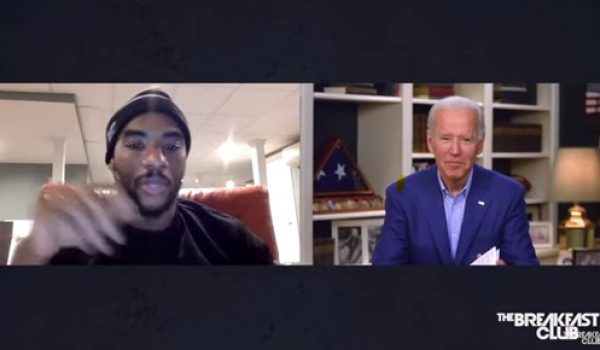