In 2012, [Flynn] was named DIA chief. The next year he secured access for a team of DIA analysts to scour through the documents that had been captured during the 2011 operation to kill Osama bin Laden.

“The bin Laden database was unorganized,” says a former senior DIA official. “There had been very little work on it since it was first captured. The CIA had done machine word searches to identify immediate threats, but they didn’t study it for future trends or strategic insight.” Flynn arranged for a team from United States Central Command, based in Tampa, Florida, to come up to Washington. … “We were looking for ties between al-Qaida and Iran,” says Michael Pregent, a former Army intelligence officer who was working on the bin Laden documents as a contractor. …

Just as the CENTCOM team was preparing for their trip to Northern Virginia, they were shut down. “Everything was set,” says Pregent. “we had our hotel reservations, a team of translators, and access to all of the drives at the National Media Exploitation Center. Then I get a call in the middle of one of the NCAA basketball tournament games from the guy who was running our team. He said that [CIA Director John] Brennan and [National Security Adviser Susan] Rice pulled the plug.” 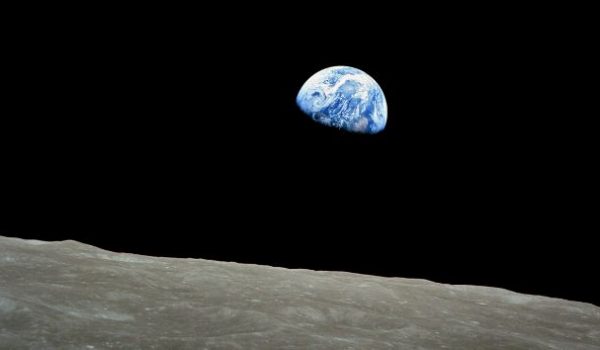