The Supreme Court has temporarily blocked House Democrats from accessing secret grand jury materials used in Special Counsel Robert Mueller’s investigation. The materials include redacted portions of the Mueller report that contain grand jury testimony and other underlying information. The court’s order will keep the secret materials out of Democrats’ hands until at least the beginning of summer.

In March, a lower court ruled that the House Judiciary Committee had a “compelling need” to access the secret materials that prosecutors collected during their investigation into Russia’s election interference. After nearly two years of investigation and over $30 million spent in taxpayer dollars, investigators found no evidence pointing to collusion between Russia and the Trump campaign. Nevertheless, Democrats say they are seeking the materials as part of their “ongoing presidential impeachment investigation” of President Trump. 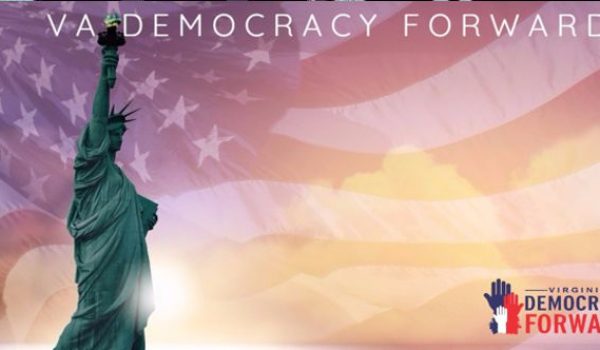 Democracy Forward and the Lincoln Project are fighting to destroy Trump’s presidency
Next Post
Far from justifying voting by mail, pandemic reinforces argument it is unworkable